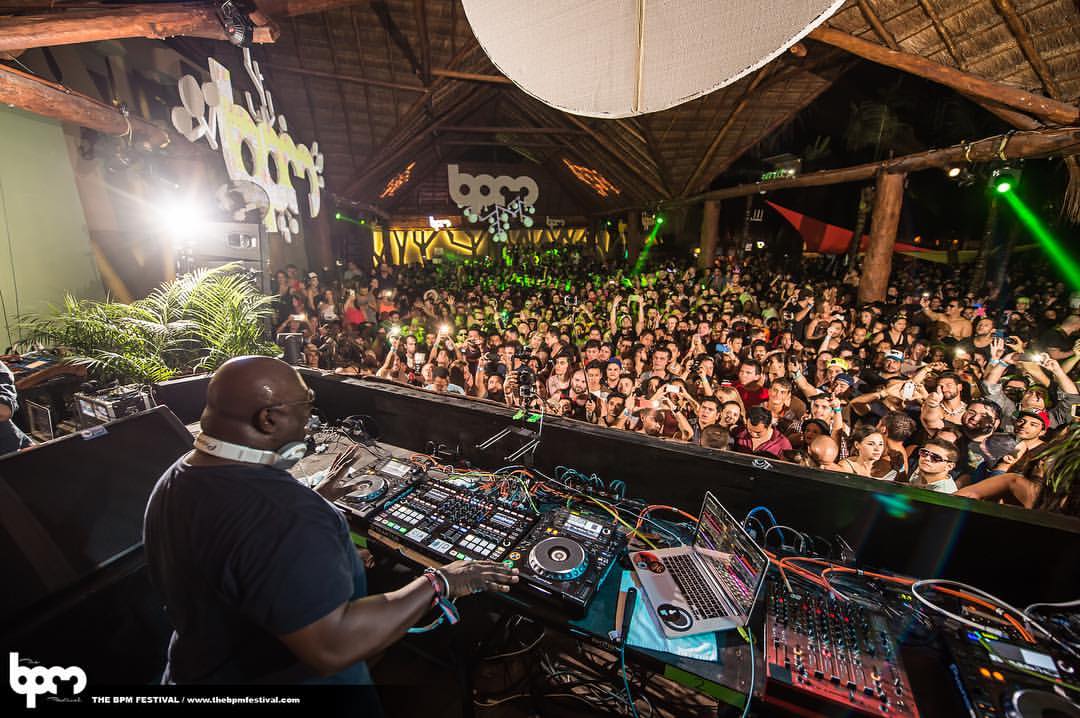 The annual festival, now a favorite for underground dance music aficionado, started as a post-NYE industry party (the name itself stands for ‘Bartender, Promoters, Musicians’) and has grown into a ten-day event attracting over 70,000 attendees from across the globe.

In 2016, BPM Festival featured over 430 performers and more than 80 curated showcases at parties held both day and night throughout Playa del Carmen. The festival has received nominations and awards from some of the top tastemakers in the industry.

“We play a lot of festivals all around the world and there’s not many that have a better vibe,” said artist Tom Howie of Bob Moses. “Mexico rocks and all the parties are really down to earth with a good vibe, I would plan my year around it.”