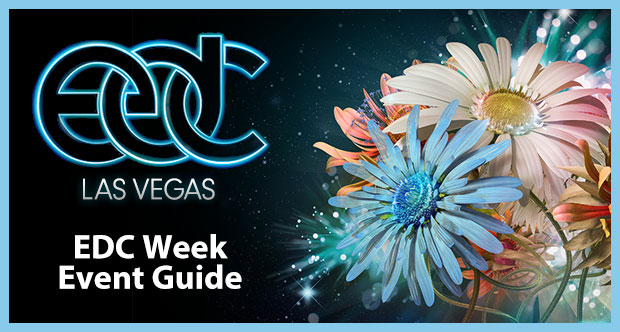 Fans heading to the sold-out EDC Vegas have the opportunity to fully immerse themselves in dance music culture during EDC Week whether inside the festival gates or at a one of The Strip’s mega clubs or famous Vegas daytime pool parties.

This year’s EDC Week has not yet been announced, but if even if you weren’t able to snag tickets to the festival itself, there’s still plenty to enjoy day and night.