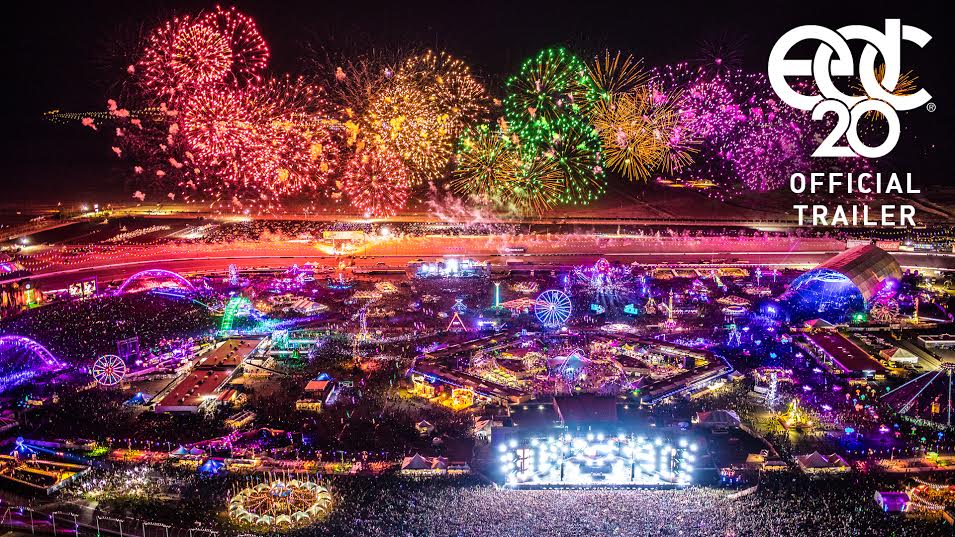 The nine-minute trailer takes viewers on a journey through every element of the EDC experience, from life-sized art installations to costumed performers dancing from dusk to dawn. The trailer opens with a time capsule landing in the barren Las Vegas desert, sprouting a colossal neon-lit daisy from the ground. As each petal of the animated flower opens, viewers take a 360-degree tour of each thematic area of the festival. Watch the full trailer below.

Tickets for EDC Las Vegas are still available, but organizers yesterday announced more than 90% had been sold.

The EDC Week Charity Auction also launched this week, giving fans the opportunity to bid on unique experiences with all proceeds benefiting The Shade Tree, a shelter for domestic violence victims in the Las Vegas valley.