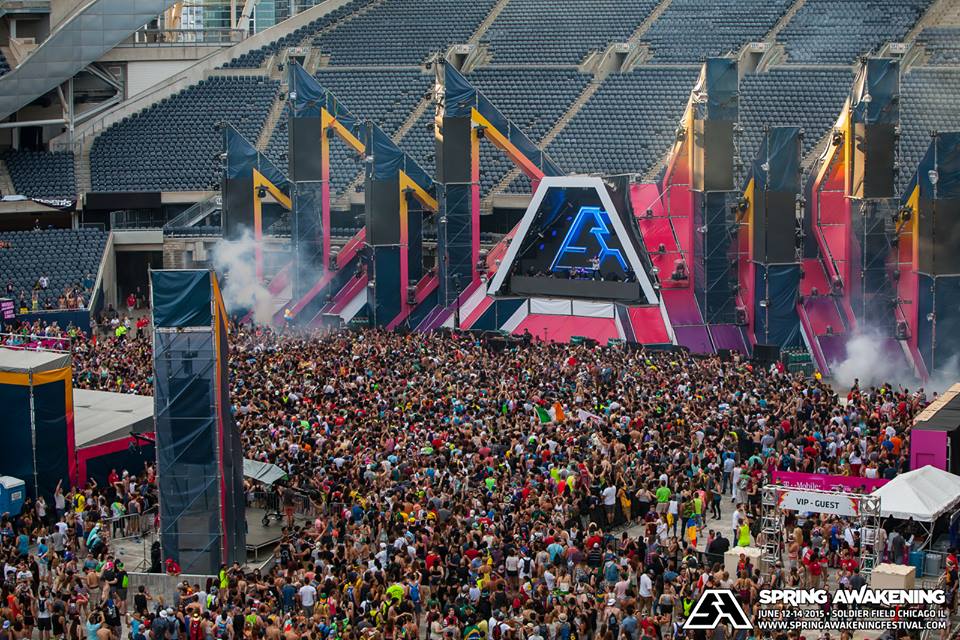 Other themed stages include Bass Kitchen, Body Language, and Trance Arena in addition to curated stages by Dirtybird, DJ Mag, and Pete Tong.

Spring Awakening tickets are on sale now, priced at $189 plus fees for a three-day general admission pass. VIP passes start at $299 plus fees.

The new venue will provide attendees with easy public transportation options from around the city. Addams/Medill Park is a short walk from the CTA Pink Line trains at the 18th Street and Polk Street stops, as well as the Blue Line trains at the Racine stop. It is also accessible from the Ashland, Roosevelt, and 18th St CTA buses. 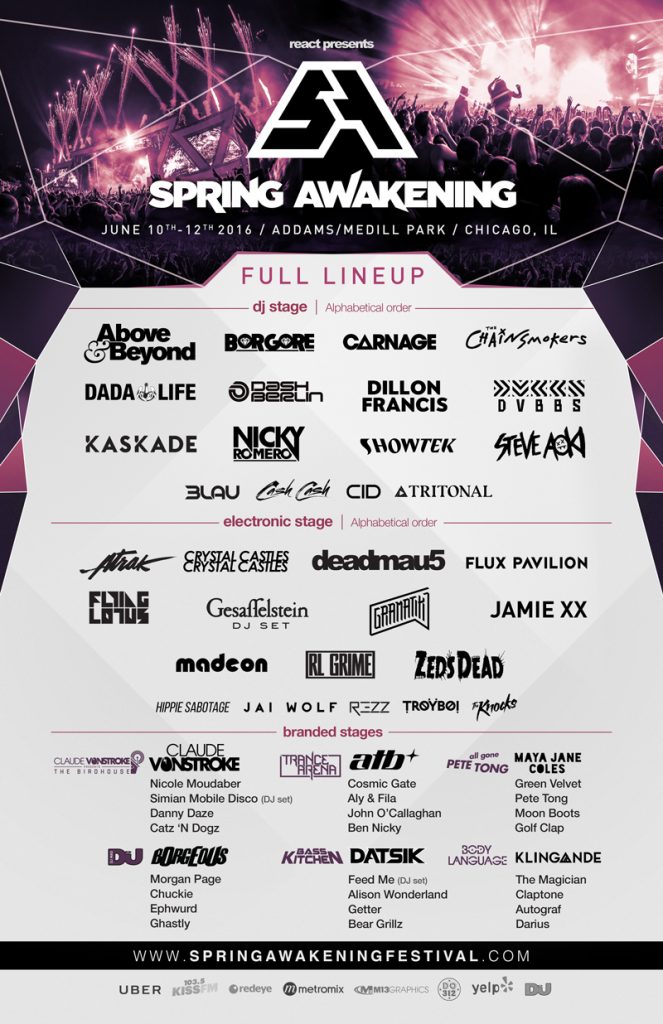