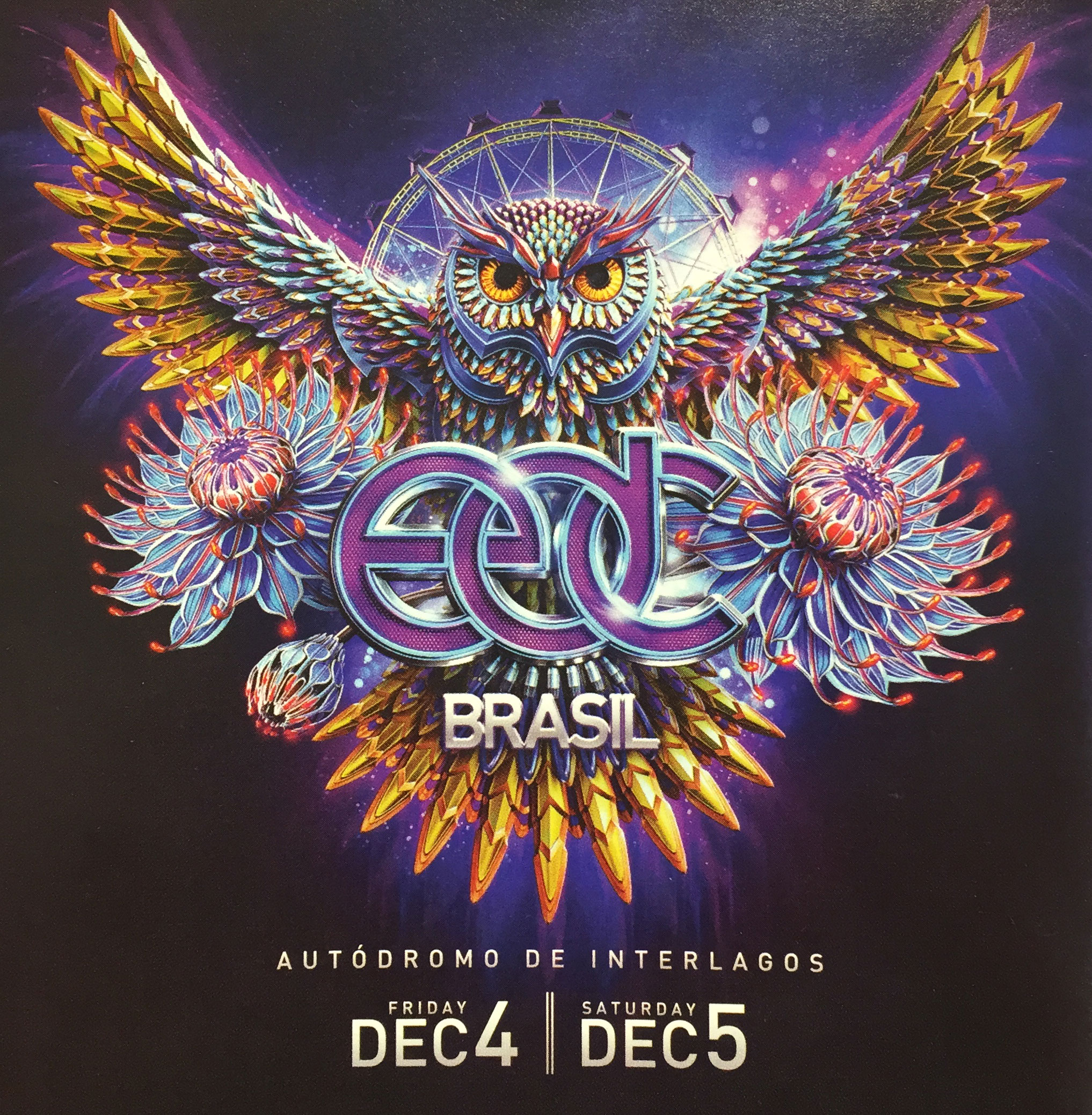 Electric Daisy Carnival (EDC) will add a new stop on its worldwide tour this December with the launch of EDC Brasil.

Set for Dec. 4 and 5, EDC will take over the Autodromo de Interlagos motorsport complex in São Paulo, Brasil — the same venue used by Lollapalooza in March.

The announcement was made via a lineup flyer in the festival guide distributed tonight at EDC Las Vegas.

This is the first event Insomniac will produce in Brazil and is the fourth international destination for EDC, a list that includes Mexico, Puerto Rico, and the U.K.

EDC is held stateside in Las Vegas in June, New York in May, and Orlando in November.