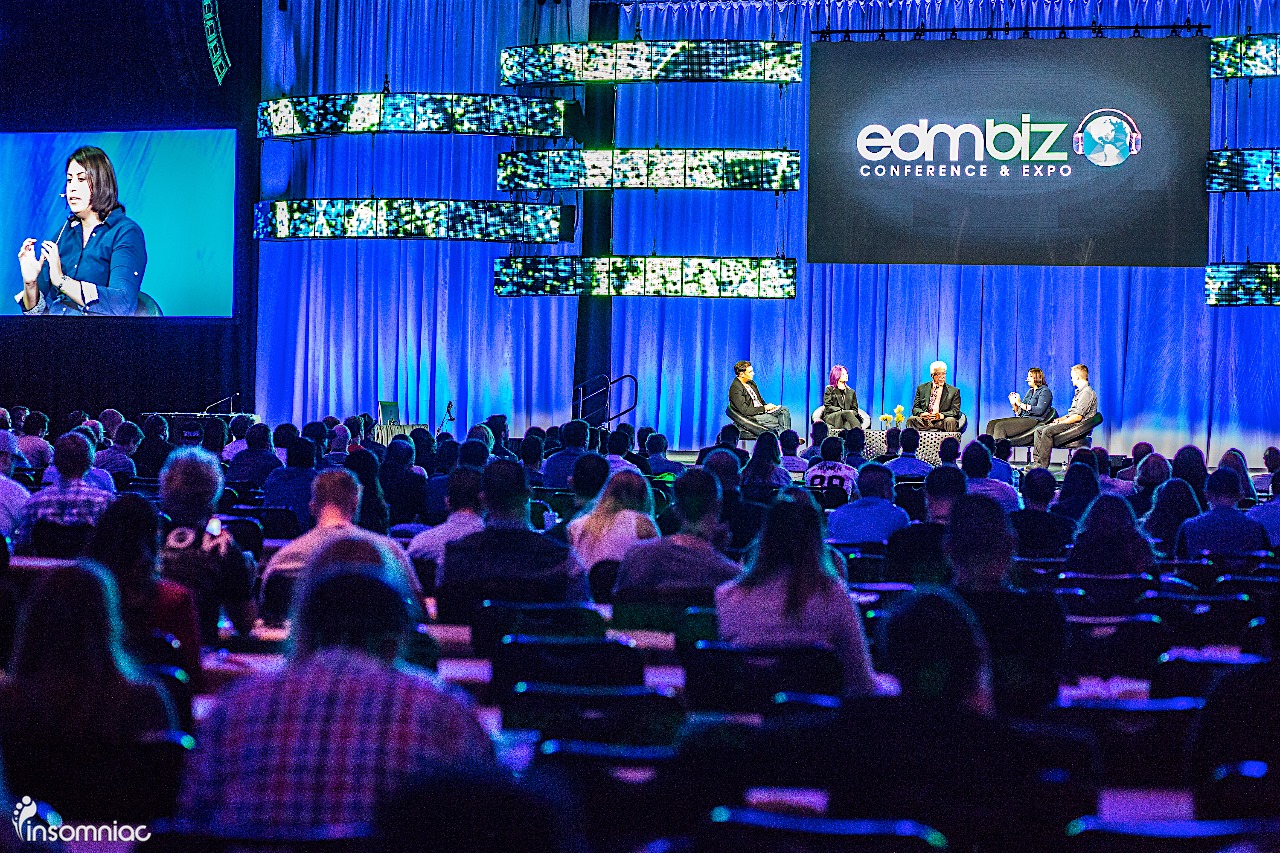 Insomniac Events today announced the initial list of speakers set to appear at the fifth annual EDMbiz Conference and Expo, set for June 14, 15, and 16 at Caesars Palace.

Rotella will sit down for an intimate, one-on-one discussion and share his thoughts on the current state of the industry, his plans for Insomniac’s growth, and where the culture is headed in years to come. While Rotella has participated in panels before, this will be his first keynote at a conference.

EDMbiz will host its first-ever hackathon this year, following the lead of similar events at SXSW, Bonnaroo, and Outside Lands. Partnering with CODEMKRS, the hackathon will take place in advance at Exchange LA, where the initial teams will be chosen to spend four weeks being nurtured by CODEMKRS and Insomniac’s digital team with access to the Insomniac Dream Lab. Those teams will then demo their ideas to a panel of industry leaders at EDMbiz, with the grand-prize winning team receiving a backstage tour of EDC and the chance to launch their technology alongside the world’s best electronic artists.

Billboard will also unveil its Dance Power Players 2016 list during the conference, acknowledging the cultural impact of the most powerful tastemakers in dance music this year.

EDMbiz badges range in price from $149 to $399 and are available at edmbiz.com.