Axwell and Ingrosso announce return of Ibiza residency at Ushuaia 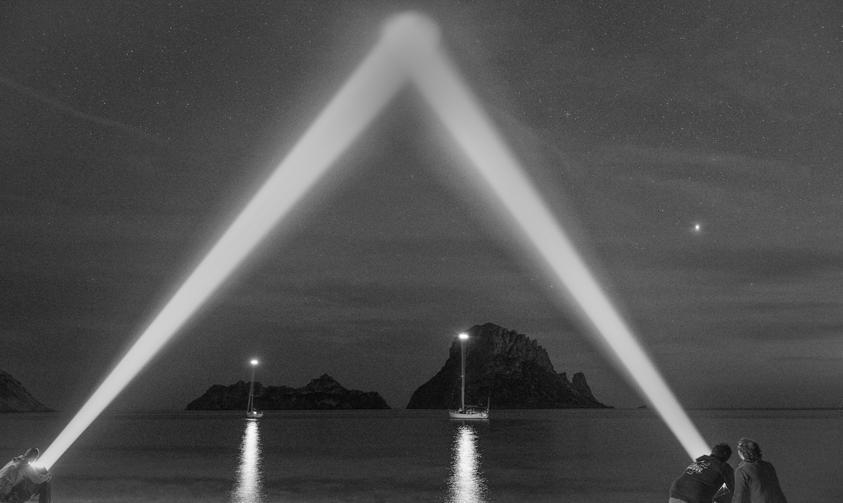 Axwell and Sebastian Ingrosso have announced they’ll return to Ibiza for a summer residency at Ushuaia.

To tease the announcement of the return, photos of two beams of lights forming the Departures logo were projected over the coast of south-west Ibiza towards the island of Es Verda.

Full details for the Departures series are expected to be revealed tomorrow at 10 a.m. Ibiza time.