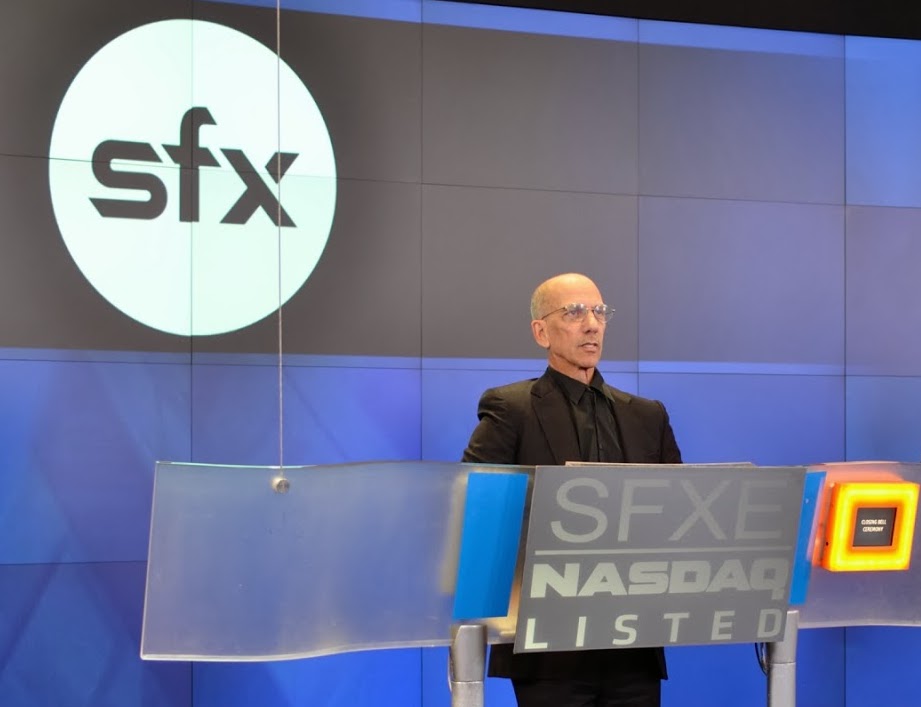 Sillerman’s actual paid salary was $1, but stock awards of $9.9 million and option awards valued at $20.4 million round out a total compensation package of $30.3 million, according to Billboard. His 2012 total was $15.1 million.

SFX Entertainment was formed in 2012 and has quickly grown to the largest dance music-focused company in the world.

SFX went public last October with an initial offering of $13 per share, but has struggled to rise above $7 in recent weeks.

A Q1 earnings call is scheduled for May 15.

During a profanity-laced Q4 earnings call in March, SFX reported company losses of over $119 million in 2013. An analyst on the call questioned Sillerman’s sanity after photos appeared of the CEO deplaning in Miami while giving the finger and grabbing his crotch.

Other top earners at SFX include President Tim Crowhurst with a $5.7 million compensation package, and COO Joseph Rascoff with total compensation valued at $5.2 million.