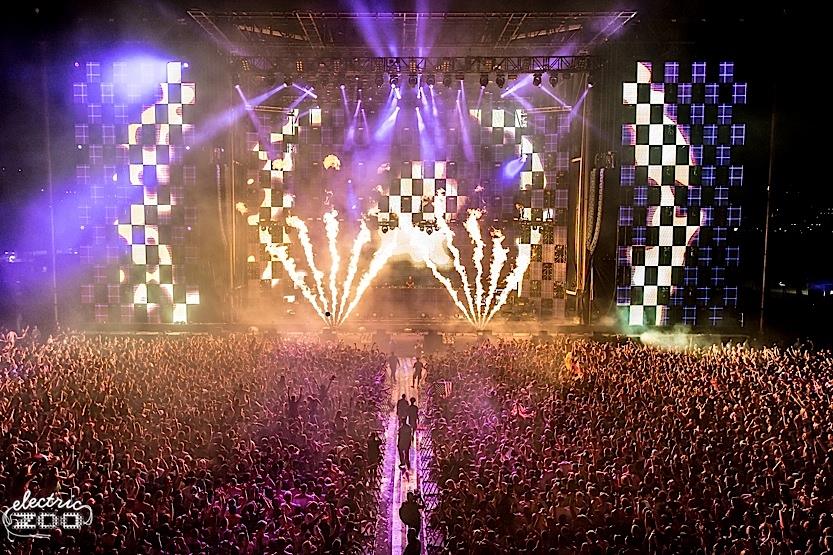 The announcement was made today via the festival’s Facebook page.

Tickets are on sale now for the Labor Day Weekend festival, beginning at $289 for a three-day general admission pass. Payment plans are also available.

An artist lineup has not yet been released.

The future of Electric Zoo was uncertain after it was forced to cancel its final day last year after two patrons overdosed. Autopsy reports later linked the deaths to various drugs including MDMA and Methamphetamine.

Electric Zoo is produced by Made Event, part of the SFX Entertainment family of brands.