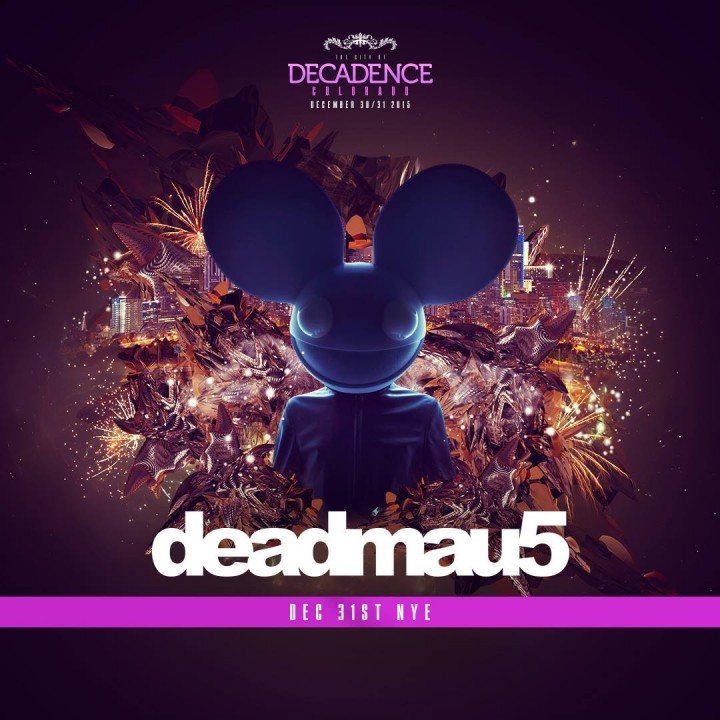 Decadence NYE organizers resumed an ongoing string of artist announcements this afternoon for the Dec. 30 and 31 event at the Denver Convention Center.

This concludes the artist announcements, but organizers advised fans to stay tuned as they “may” have additional surprise announcements soon.

Here’s the daily lineup breakdown as of now:

While Decadence has been a long running New Year’s Eve event in Denver, this will be the third installment as a large-scale festival at the Colorado Convention Center. Decadence is also held in Phoenix and Salt Lake City. 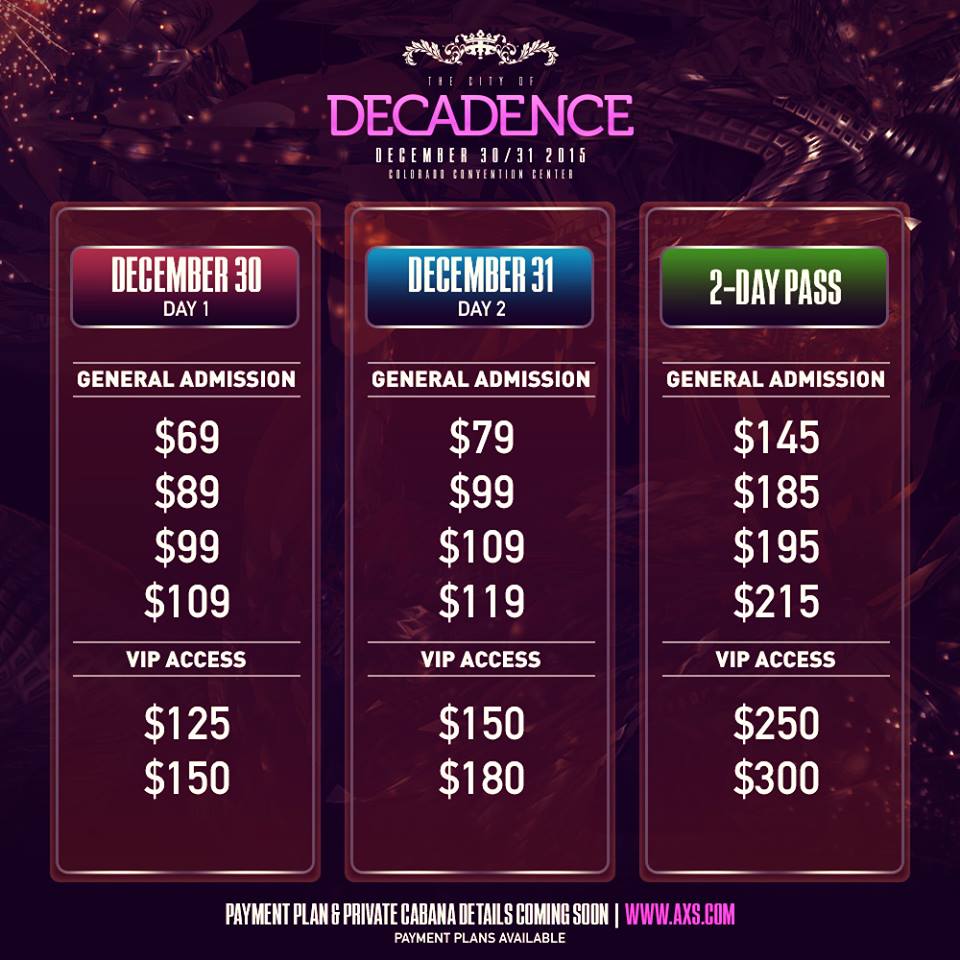