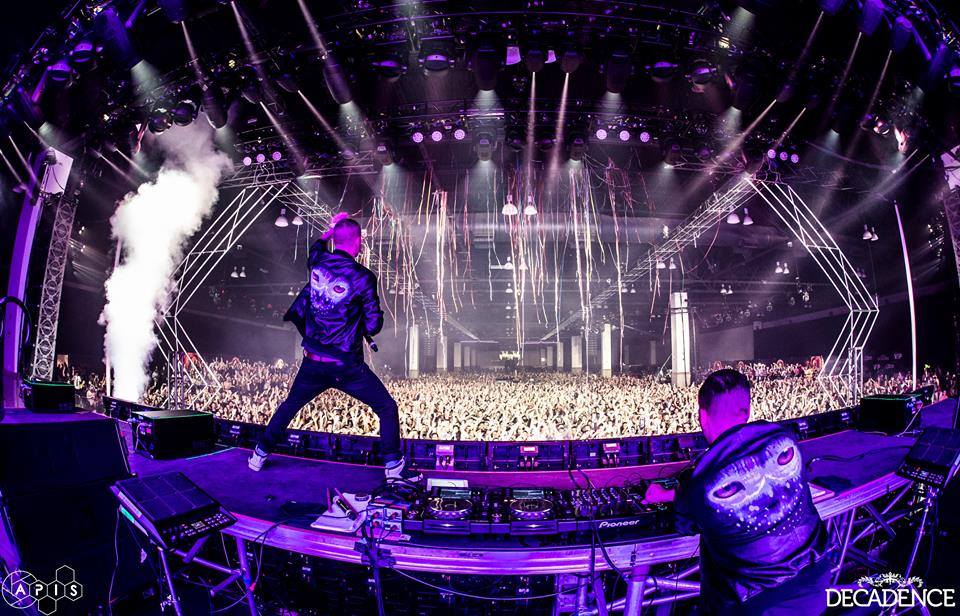 With just over two weeks remaining until we officially wave goodbye to 2016, organizers of Denver’s Decadence NYE festival have revealed a final round of artists set to perform at the Dec. 30 and 31 event at the Colorado Convention Center. 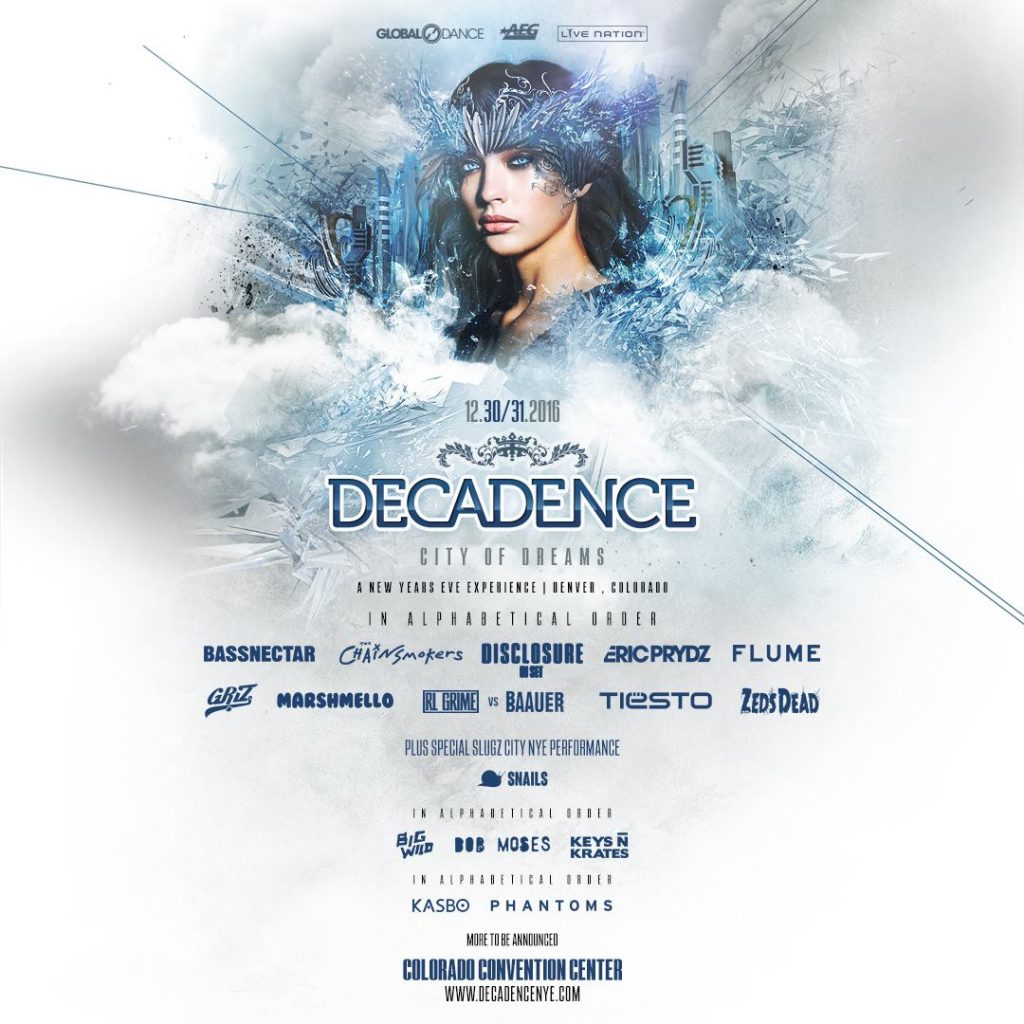