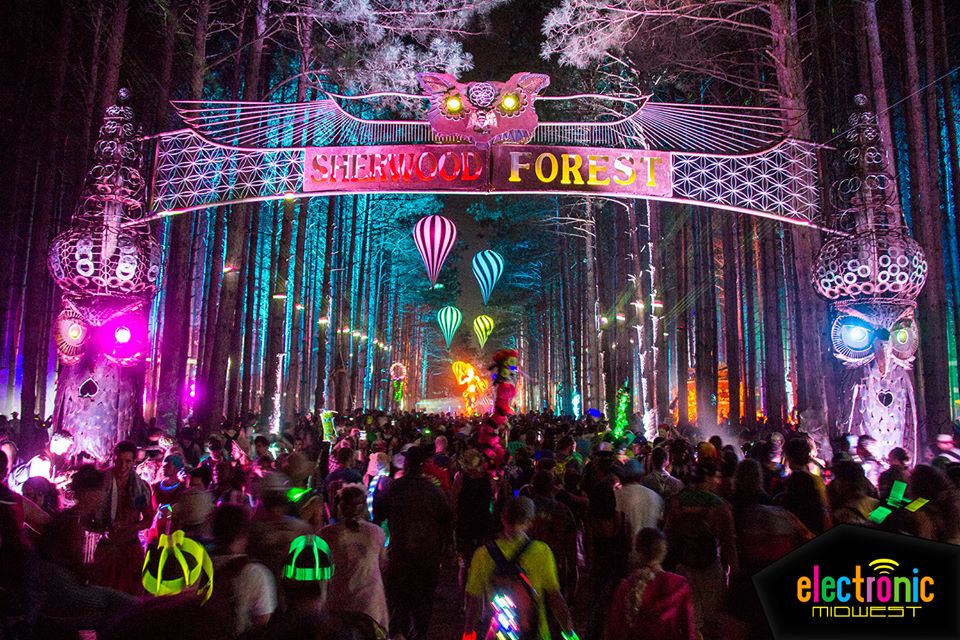 Electric Forest organizers received approval by the Grant Township board for a mass gathering permit for next year’s festival, set for June 25-28, 2015 in Rothbury, Mich.

The Oceana County Press reported the permit passed with a 3-2 board approval at last night’s meeting. The permit passed by the same narrow margin the previous two years. Opponents cite noise and traffic congestion, while supporters note the economic boost the area receives as well as community outreach efforts and donations by organizers.

This will be the fifth year for the annual festival, which features a mixture of electronic and jam-band talent at the Double JJ Ranch.

Tickets and lineup information for Electric Forest 2015 is expected to be revealed in the coming weeks.