TomorrowWorld not returning in 2016 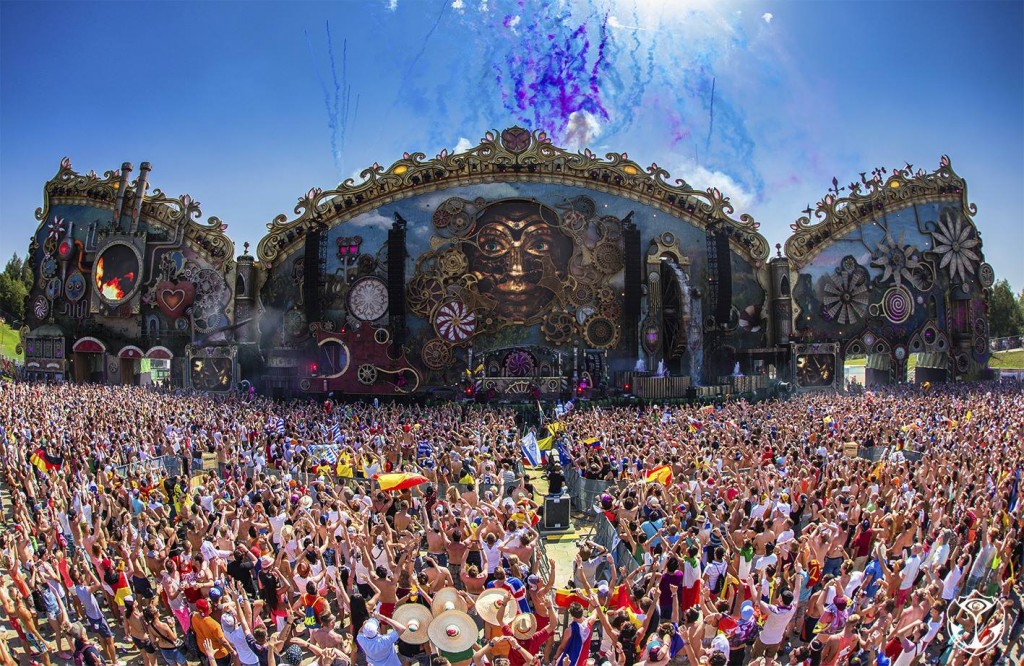 TomorrowWorld organizers today announced the festival will not be held this year.

Typically hosted outside Atlanta, Ga. at the end of September, this year would have marked the fourth anniversary of the U.S. extension of the Tomorrowland festival brand.

“Unfortunately in the current environment, it is not possible to give you the best and unique experience you deserve,” organizers wrote on the event’s Facebook page.

Today’s news is not entirely unexpected. The 2015 event was plagued with severe weather and flooding, creating major transport issues to and front the festival site. The festival gates closed altogether for non-camping attendees on the final day.

TomorrowWorld’s future beyond 2016 is unclear, but today’s statement ended in an optimistic tone: “Let’s lock and cherish all the magnificent memories in our hearts, this is not farewell…”