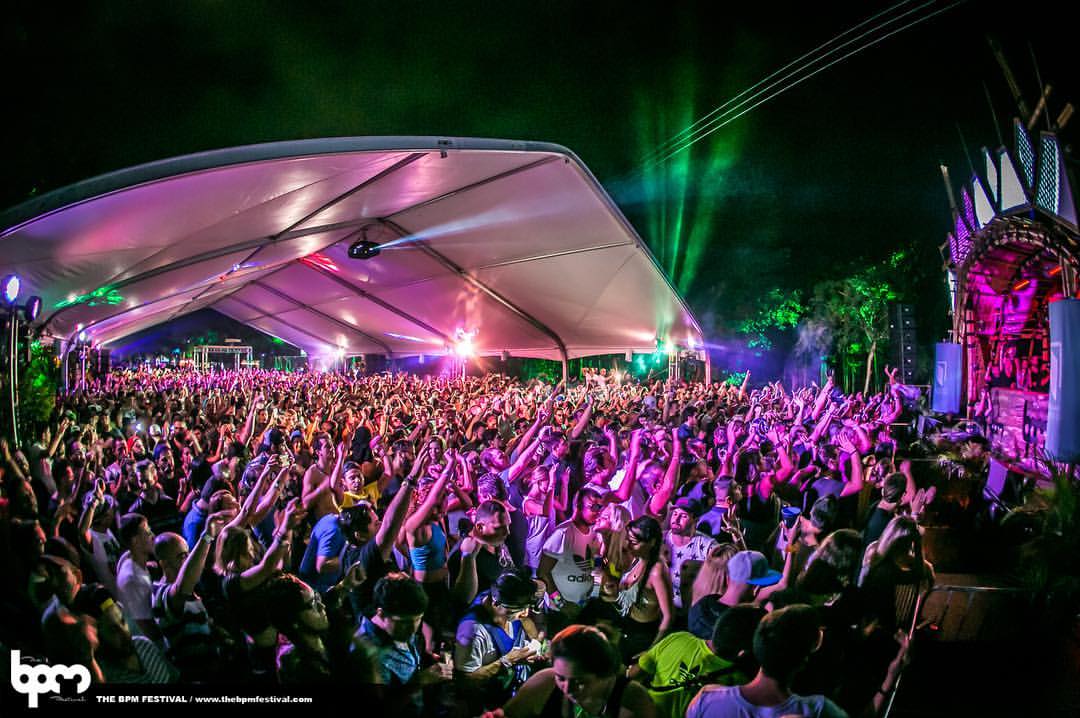 BPM Festival organizers today released the trailer to their upcoming documentary which will premier at the festival’s tenth anniversary, set for Jan. 6-15, 2017 in Playa del Carmen, Mex.

Presented by Mixmag, Handlebar Films, and Bud Light Mexico, “The BPM Festival Official Documentary: Dancing in Paradise,” (trailer below) will highlight the festival’s historic rise to become one of the most influential dance music events in the world.

Attendees of BPM Festival 2017 will enjoy a free screening of the film.