Your guide to New Year’s Eve weekend in Los Angeles 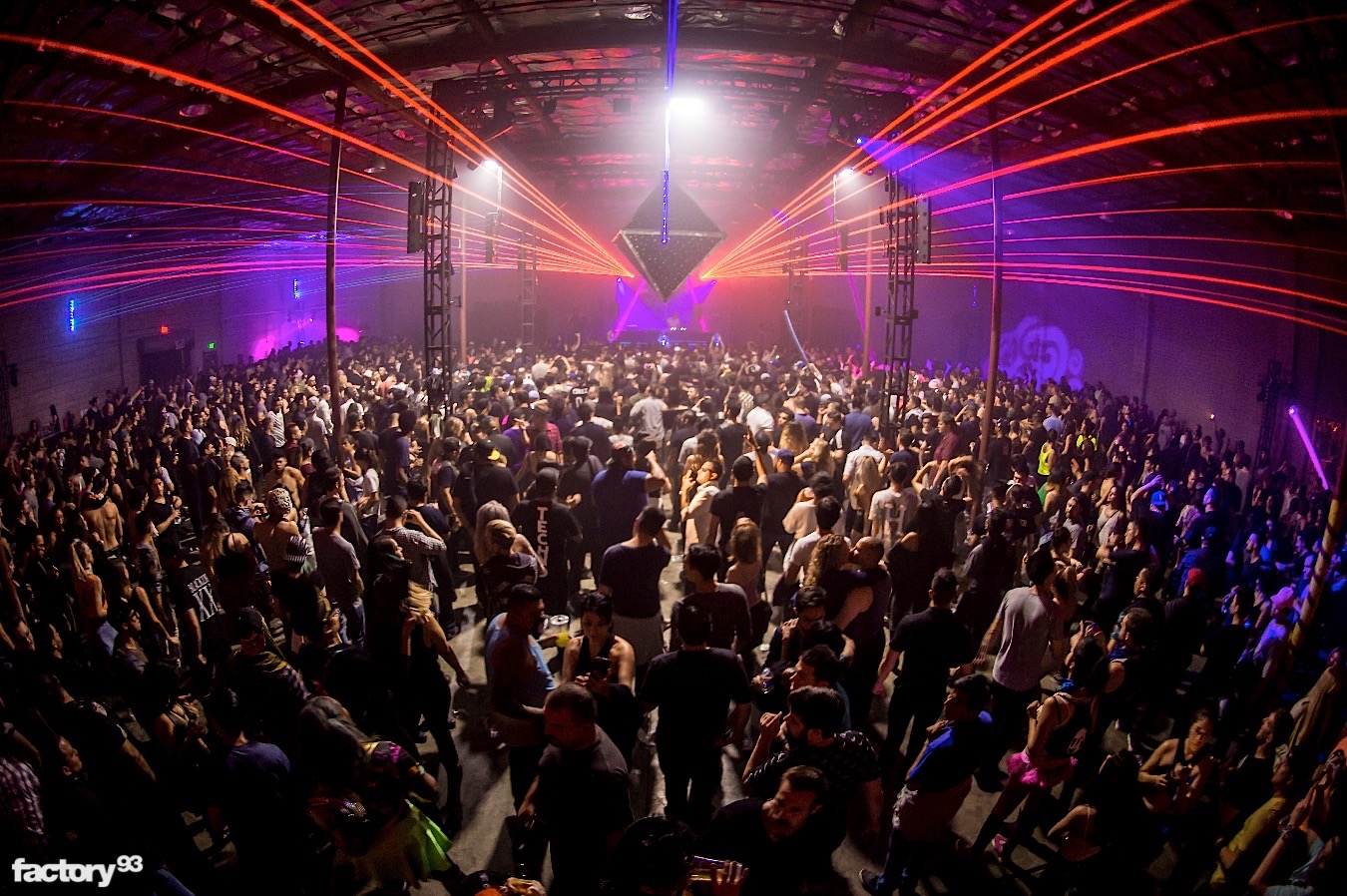 If you’re looking to ring in 2017 with funky beats and all-night dancing, then plan on spending your New Year’s Eve weekend in Los Angeles. The city will host a bevy of sensational parties catering to the sounds of house and techno.

From indoor mini-festivals to club events, there’s a vibe for every style and a dance floor just waiting for all of your best moves. So, put on your best dress, grab the glitter and head out to one of these top NYE party picks.

Get ready for twelve hours of impeccable house and techno at the New Year’s Eve rendition of Minimal Effort. The event recently announced a venue change to the Globe Theater, which brings the party indoors. Minimal Effort has garnered a reputation for presenting carefully curated lineups and New Year’s Eve will see the live debut of Stephan Bodzin, Recondite, Audion, Simian Mobile Disco, Francesca Lombardo and the Desert Hearts Crew.

Minimal Effort will take over The Globe Theater on Sat., Dec. 31 from 4 p.m. to 4 a.m. Tickets for the event are still available and start at $79 plus fees. Minimal Effort tickets are available here.

Insomniac returns to its underground roots with another rendition of Factory 93 featuring an extended four-hour set by Get Real, the insane collaboration of Claude Vonstroke and Green Velvet. The night will kick off with opening sets by Dirtybird favorites Walker & Royce and special guest Waze & Odyessy. Tickets start at $70 plus fees. Tickets available on Resident Advisor.

For a classic ravey vibe, stop by Together as One at Union Nightclub. The night promises to deliver the old-school funky house sounds of legendary Doc Martin, DJ Sneak, Felix Da Housecat, DJ Reza and more. Tickets for the event start at $60 plus fees. For more information, visit newyearsevela.com/2017/.

Find your groove with a special performance by Kidnap Kid and Moon Boots under the illuminated glow of the Disco Shark at Sound Nightclub. For tickets and table reservations, visit soundnightclub.com.

Lee Burridge and crew will host the perfect Sunday recovery party with his extraordinary All Day I Dream. The special New Year’s edition will take over Gin Ling Way in Chinatown. All Day I Dream delivers an enchanting and dreamy setting filled with melodic and groovy house. Burridge will be joined by Hoj, Gorje Hewek and Izhevski. Tickets available on Resident Advisor.